For 8 generations, we have been cultivating our vines with respect for traditions and the environment. Our champagnes of character recognized and appreciated by professionals, as well as by individuals, perfectly express the richness of our terroir.

We will be happy to welcome you to discover our know-how, our commitment to responsible winemakers and to share our passion, with family, friends or group! 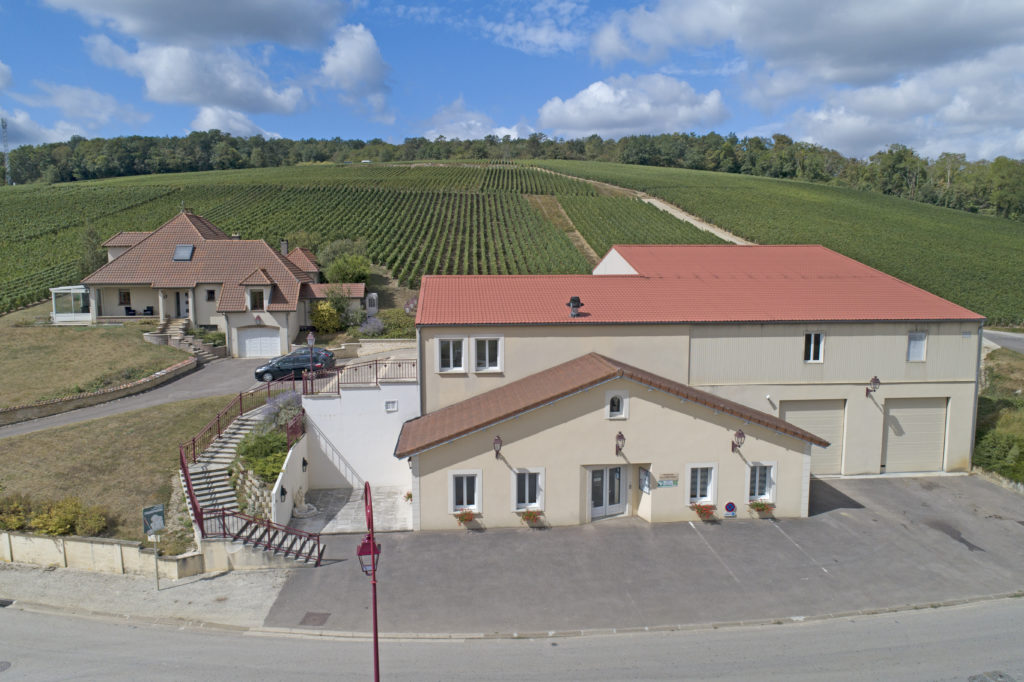 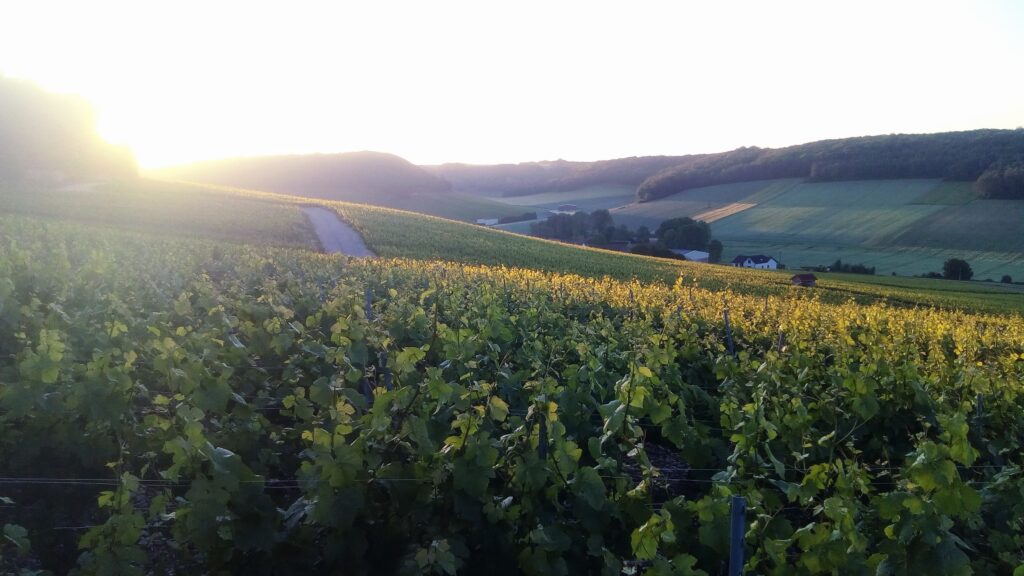 Since 1799 our family has been cultivating vines on this side of the Côte des Bars.

They have followed and accompanied technological developments, political and economic upheavals and even climate change to propose grapes of qualities that make great champagnes.

With this experience, Geoffrey 8th generation, maintains this heritage on a daily basis. Its estate covers about 4 ha divided between 66% of Pinot Noir, 22% of Chardonnay and 12% of Pinot Meunier on the communes of Arrentières,Colombé le Sec, Colombé la Fosseand Voigny.

As a responsible winemaker, he strives to exploit his vines while respecting the environment, while ensuring the quality of his champagnes thanks to the craftsmanship of the different stages, ranging from the vine to the flute.

For more than 10 years, we have been committed to sustainable viticulture, a method of working according to the principles of sustainable development .

Limit the flow of matter and energy by avoiding the destruction of ecosystems, preserving biodiversity and landscapes and actively combating climate change. The aim is to no longer use chemical weed killers but only tillage.

Today we are in the process of certification : Sustainable Viticulture in Champagne and High Environmental Value level 3.

To know more about it 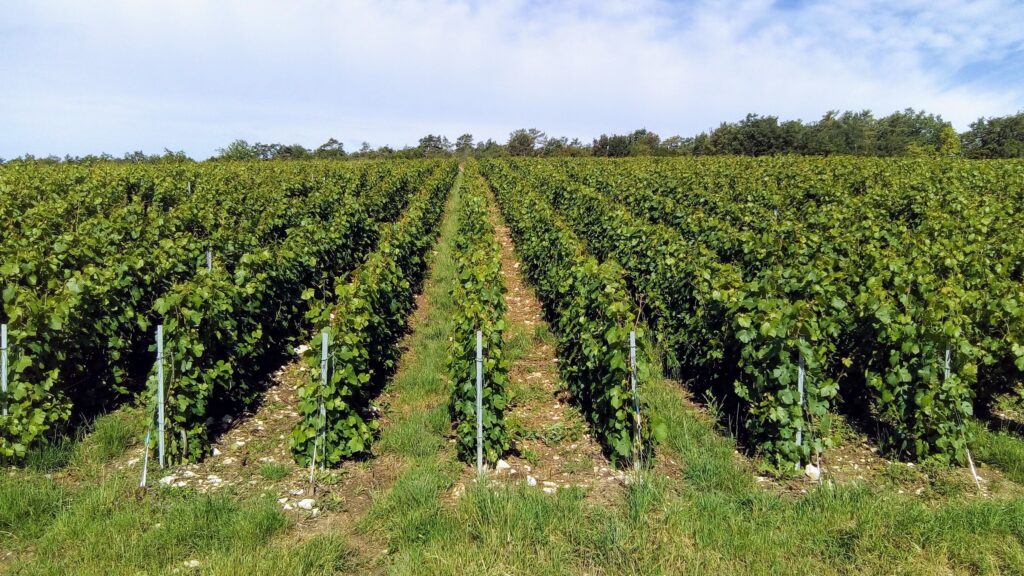 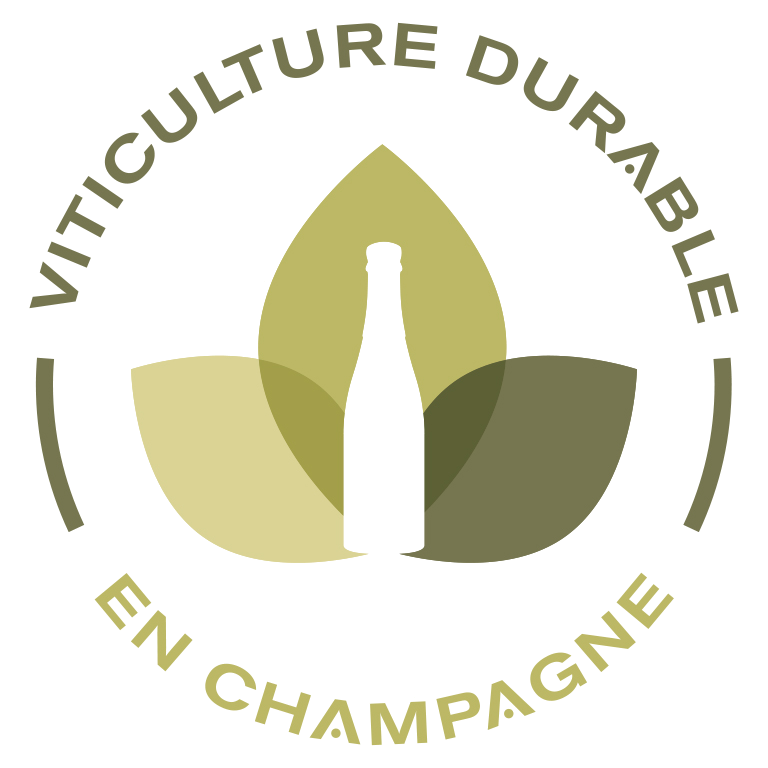 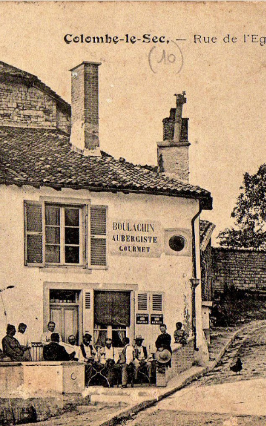 The Boulachin-Chaput brand is relatively recent but we come from a long line of winegrowers.

So in 1799, Joseph Boulachin got married and settled in Colombé la Fosse to work some vineyards. Until then, he was a wine worker in Arconville (Aube).

It was his grandson Paul who developed the Boulachin brand and even won a gold medal in Troyes in 1924 in recognition of the quality of his work. One of his sons, Marceau perpetuates the Paul Boulachin brand.

When he died in 1986, his son, Albert, after a military career in the air force, took over part of the champagne business. He created the brand Boulachin Chaput in 1996 with his wife Sylvette Chaput.

The Chaput family settled in Arrentières in 1862 with Ferdinand Chaput.